The Impact of a Sequester on the National Institutes of Health and Implications For Jobs and the U.S. Economy 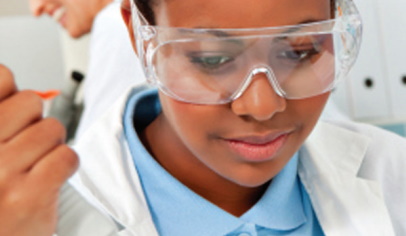 This report projects that the nation’s life sciences sector could lose 20,500 jobs and $3 billion in economic output if Congress fails to prevent the 5.1 percent automatic, across-the-board spending cuts to the National Institutes of Health (NIH), slated for March 1, 2013.

Using the latest 2012 NIH data, this analysis also calculates the impact of NIH grant funding on our nation’s economy and health and life sciences industry. The results show the magnitude of NIH’s role as an economic driver, supporting more than 402,000 jobs and $57.8 billion in economic output nationwide, in 2012 alone.